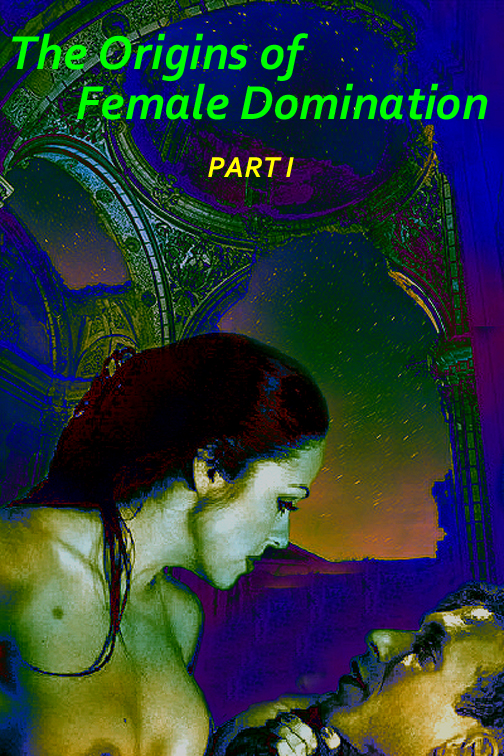 I’m sitting here in what ignorant people would call a bunker. We call this structure differently, but I’m not letting you in to that. Suffice to say it’s located in a place you certainly wouldn’t want to be yourself. It’s not luxurious in any way and it doesn’t need to be. But the incredible high tech which is available to us, one couldn’t even define as state of the art because it’s way beyond the cutting edge. And that we need for sure. I mean to do the job we’re here for. No, I’m not going to tell you what job this is either.

There are times when it’s really hectic, sometimes nerve wrecking, and not without danger. Other times though, there’s nothing much to do, rather dull, and exhaustingly boring. It’s then when I’m thankful to myself having created this blog, as well as being able doing some other non-mainstream stuff.

So, on with the next entry. 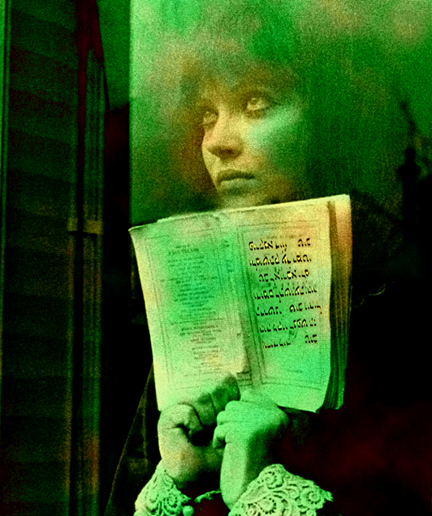 Remember I told you about the time I was living with the miners of Muzo, and this out of this world emerald they wanted me to have? Of course you do. And if not, go to my posting about love, and you will. During that time I frequently visited the city of Tunja as well. In the library of La UPTC I met with a beautiful and strange woman who took me to a rather obscure part of the place where she shared with me an ancient document written in a language she wasn’t familiar with. I never figured out how she had found me and knew I understood Aramaic.

It consisted of several loose and damaged pieces of vellum-paper resting in a brownish leather wrapper on which there was text as well. Attached to it was a small cylinder containing what appeared to be a map from a much later date. She told me these goods had been in her family’s possession since the era of Nueva Granada and that once they were owned by Henry Morgan the time he occupied Isla de Providencia. After having studied the map and the scribbles on it, I came to the conclusion that the notorious captain couldn’t have laid his hands on this during his stay on that island, but in all likelihood stole it when he was raiding Panama. From there the trail led to Moctezuma I, queen Miahuaxihuitl,  and finally to the Toltec culture. 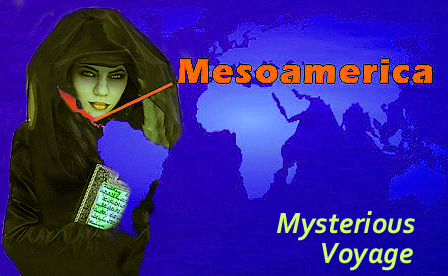 As I said, the text was in Aramaic, a language not spoken in the Americas, hence further studies were needed to reveal its origin. So I consulted an expert palaeographer, and conducted a C-14 investigation as well. It turned out that the writings were approximately from around the 5th century BCE.

However, how it came to Mesoamerica, how it crossed the Atlantic or even the Pacific, coming from the Middle East, is, up till now, shrouded in mystery. Maybe I'll find out about that in the future.

Nowadays, most modern scholars deny matriarchy in its purest form to have ever existed. But the strange woman’s document tells us a different story and claims the existence of what Andrea Dworkin would have called a woman’s homeland, a place created by women, a place where women rule. This female state was located in the north-eastern part of what now is known as Syria and occupied a large portion of the south-east of modern Turkey as well. Actually it was close to the region from where The Other People originated, if not the same.

What? You’ve never heard of The Other People? Remember the story of Adam and Eve and their wonderful son Cain? Yes? Well, then you also know that Cain had to hit the road after he had killed Yahweh’s boy Abel, and later got himself a wife in a land far away from the garden of Eden. Huh? A wife? How is that possible? Everyone knows we all come from Adam and Eve, and since Cain left that nest……… Ah, now you are wondering eh? And yes people, that A & E story is bogus! There were other people on the planet. And yes you guessed it, they were known as The Other People. So now you know too.

Back now to our woman’s homeland. I strongly believe its members descended from The Other People, because, like The Other People, they never had to deal with something like The Fall. No feelings of guilt or shame in that community. No need to cover their genitalia either. These people were truly free. No shrinks, no therapy, no victims, no laws, no morals, no repentance, no salvation, no deities. Nothing of anything that's so characteristic for the Adam and Eve crowd. 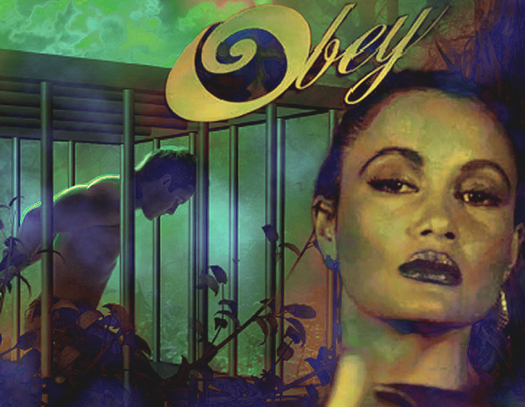 And there you have it: Descendents of A & E story believers, the ones plagued by feelings of guilt, sin, and shame, and with an inescapable desire to be dominated by women as well, had no other choice than to leave the ways of our ancient femdom homeland, even oppose them, and transform them into something not contradicting their lifestyle, a lifestyle embedded in patriarchy and salvation coming from a male, compulsively resulting in practices nowadays known as dominating from the bottom, whereas I and my people could only be enchanted and intrigued by the original ancient matriarchal society, leaving no opportunity passing by without attempting to fine tune it even more in for instance ThatPlace.

Now watch the video, featuring a woman to my heart, one who knows how to expertly whip a male. Her name is Natsuki. I call her, empress of the whip. And for all you sissies out there, as well as you FLR-types……………would you welcome, and be able to endure a session like that? Only real men can, you know? Are you one? 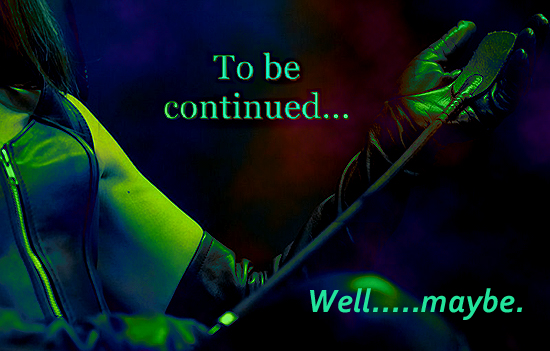