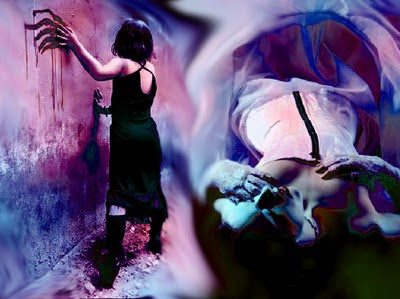 As long as i can remember, i’ve always questioned the intentions of people who believe that bad moods r a bad thing. I even doubt there is such a thing as a bad mood. In fact, i think that people who essentially believe that i should live by the credo “don’t worry, be happy”, r bad people, and that people who wrote onto their banner “think positive”, r very negative. And people who can’t stop telling me that my bottle is not half empty but half full, i consider plain evil.

Not that being bad, negative, or evil would be a bad thing as per definition eh? I’m just saying this to create a good atmosphere here. Or, if u will, a venomous and acid atmosphere. I just know that atmospheres like that r good. Well at least not as bad as those damned sugar coated ones, where nobody knows what’s really going on, or is trapped in the idea that all is good and all is well. Take for instance Obama’s latest State of the Union speech, in particular the part in which he said how good it was that gays also r allowed now to openly kill America’s enemies. He didn’t say it in so many words, which was bad of cors, but that is what it meant. And what if that gay person would also be a Christian, eh? How to align his new right to legally murder others, with the message from the sixth (in some lists it’s the fifth, lol) of The Ten Commandments? Yeah yeah, no need trying to get me into a bad mood now, i know, “kill” was replaced by some people in a good mood, by “murder”. I’m just saying there’s a new problem for gay people now. Which could trigger all kinds of strange moods. 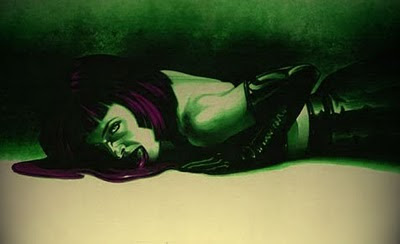 Anyway, what i am aiming at here is to get rid of that stupid idea that moods could be bad. They’re all good. Very good even. It’s just that some authority figures, and other bad people, want u to believe that some r bad. And especially bad for u! Yes u! And u! And u too! Why is that? Cos they can’t stand u to be in a good mood, when u feel bad, depressed, lonely, abandoned, guilty, lousy, sick, broke, well u name it. Yes that’s why. They want u to feel really guilty, depressed, and lousy, about stuff that’s not worth even a second thought. Like for instance, when instead of having vanilla sex with ur spouse, u want to fuck ur neighbor’s dog, or the dog to fuck the love of ur life instead of u. But they want u to feel great and in a very good mood, when u’ve killed the kid of some unknown enemy in a far away land. Should u not be in a good mood then, and feel sad or lousy when wiping the blood off ur knife, then they’ll send u to a shrink, cos they can’t cope with the sight of a hero in a bad mood. It would only cause them a bad mood. Which would be good of cors. 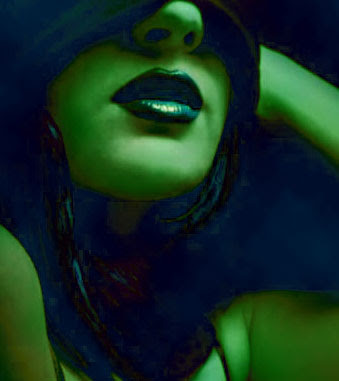 As for me? I cherish all my moods. I actually love them. No such thing as a bad mood for me. Not that i wouldn’t feel bad if that damned Rottweiler from across the street had fucked me silly, and wouldn’t feel sad if i had skinned him alive afterwards, but such things would never cause me a bad mood. Why is that? Cos there r no bad moods silly. They’re all good. Well for me eh? And the same should count for u. And u. Yes, and u too! But only if u love to live intense, extreme, on the edge, and kick authorities’ ass. To intensify my moods is what makes me feel alive. 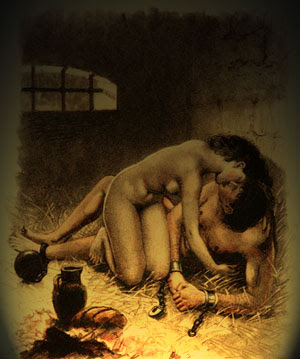 When i feel down, i want to really feel down. Not somewhere in between downs. Not halfway down. And certainly not take action to feel less down. When i’m down, i want to see the bottom of my abyss, disappear in total darkness, and feel the core of that black hole. Sometimes i venture even deeper, and challenge that darkness by laughing at it, mocking it, and telling it what a lousy black hole it has crafted, full of light and sweetness. It’s then when i go places i never had visited b4, enjoying my depression to the fullest. 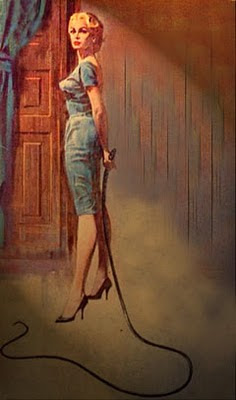 Oh, and mood swings can make my day. To travel between the extremes is truly a rush. U should try it sometimes. Yes, i mean u. And u. And u too! But only if u r in a good mood.