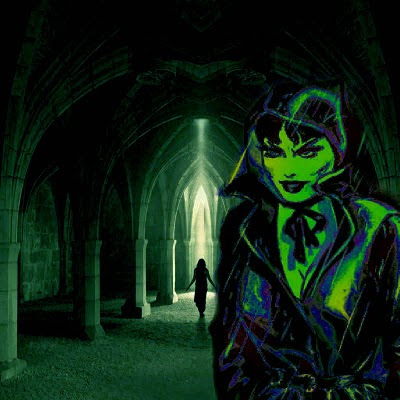 Almost a month ago i trusted a few lines from my massive amount of online scribbles to a blog called “Snippets”, and published same in my Yahoo blog. I introduced these found treasures then with:

I wrote a lot during the years. Here r a few randomly taken pieces of wisdom and revelation, that came from the more enlightened parts of my brain, as well as from my brute and chaotic life experiences. Chew on them for a while. Then decide if u want to swallow them, spit them out in disgust, or to criticize them like a full blown vanilla creature pretending to have something valuable to say.

Then i thought: “Hey I could make a habit out of this, and publish them less chaotic, more related to a certain topic”. Mind u, not that i would feel attracted to develop a next habit, as the few i have r giving me the creeps already, but still, it wouldn’t hurt me either to at least adapt a little to all u fine people here. 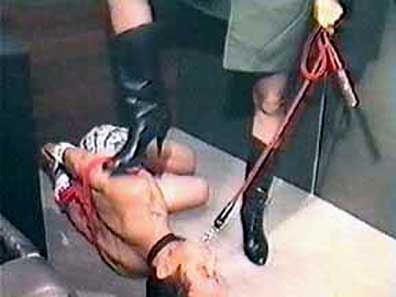 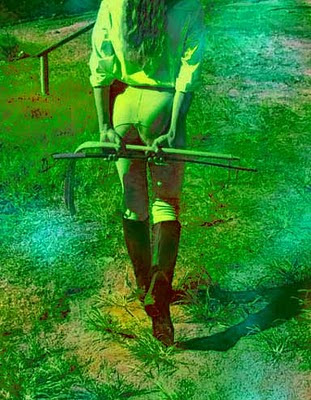 Now give me a hug, say something nice, and let's seduce a few male supremacists to do our dishes.